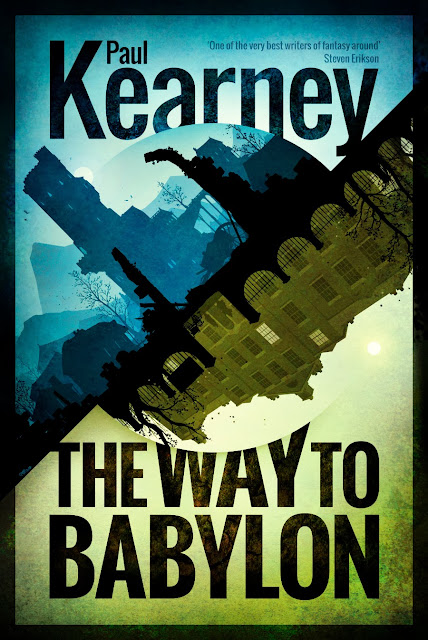 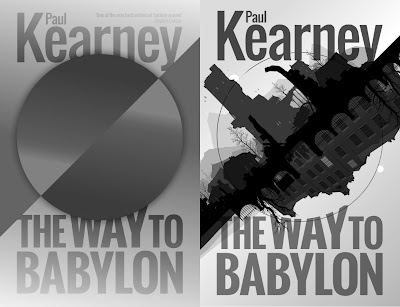 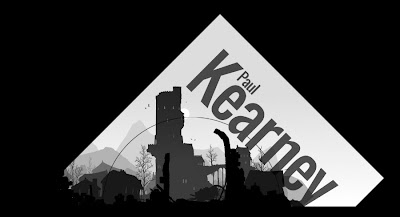 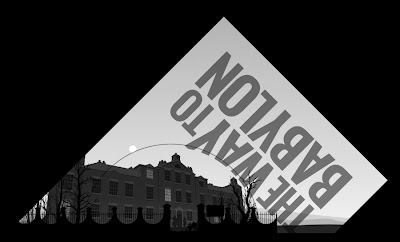 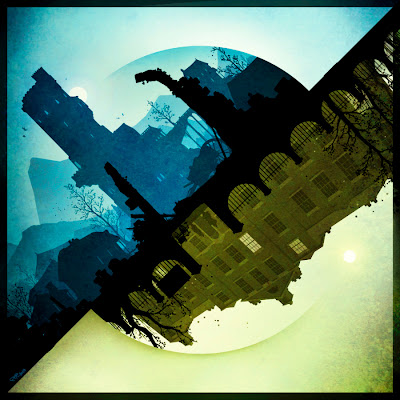 The Different Kingdom books will be released sometime next year by Solaris.
Posted by Pye at 13:42