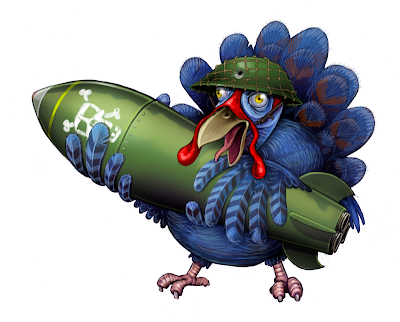 The Thanksgiving Turkey! I've literally no idea either... for a web banner advertising some giveaway stuff on the Facebook Evil Genius game I think, but I was just happy to draw a crazed looking bird with a bomb!
Posted by Pye at 18:03 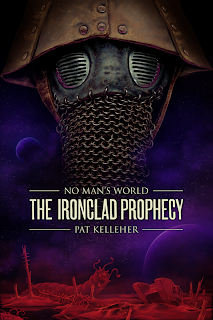 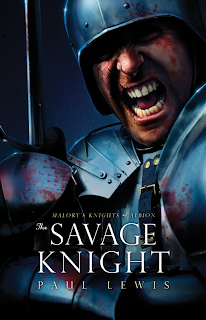 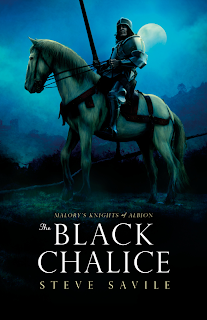 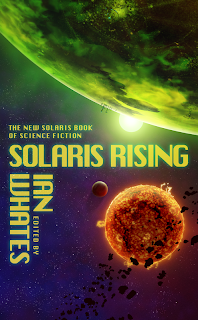 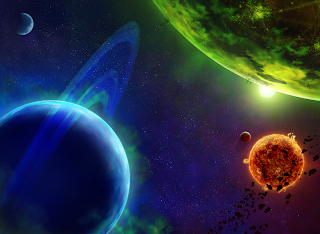