I don't ever really bother putting anything on here about the design work I do at Rebellion, so here's a few of the more interesting things I've done recently. Most of my time day-to-day is taken up with the design and production of 2000 AD, the Megazine, Graphic Novels and the Solaris and Abaddon books, but I always enjoy working on stuff that's a bit different. 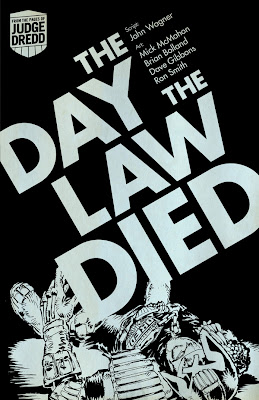 First off is the 'manga-sized' Dredd graphic novels we're putting out. 'Manga-sized' actually means 'B' format, which is a pretty standard UK novel size (128x198mm). We did quite a few tests at different sizes to make sure that the speech bubbles where still readable and that the art looks as good as ever, and the B size seems just about right. Personally I would have prefered something slightly squarer so the art fitted larger on the page, but a custom page size would have cost much more to print and defeat the point of the smaller sized books (and would probably have only added 10mm on to the width of the art anyway) so it's a small quibble.
There's quite a few in the pipeline, but I can only show a couple of the covers at the moment. Really excited about them though. Like with the Case Files series it was good to present some classic stories in a new way. We wanted these to looks a bit more book-y than our usual GNs, so as not to immediately alienate people who wouldn't usually want to read a comic on the train or whatever. Hopefully we've done that.
The artwork on both of these editions is by Mick McMahon, definitely one of my favourite Dredd artists. It wasn't a conscious decision to use him on both covers, but his art just fit the space left by the design. I'm hoping to get a decent selection of the other Dredd artists on some of the later volumes. 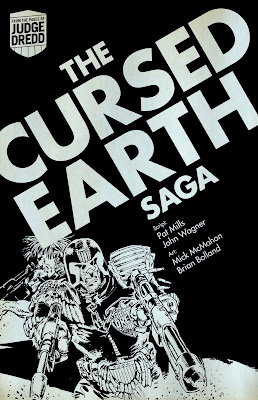 This is a bit random: A recruitment campaign for Rebellion that's going in Develop Magazine and on their website. Usually jobs like this get banged out in 5 minutes flat as various deadlines are always looming, so it was nice to take a bit more time on one. Considering how much great concept/3D art we have floating round the office it's surprizingly hard to find pictures to use for this kind of thing, as very often any game in production is still top-secret, or licensed from a big company who'd take weeks to approve any artwork - hence these being entirely type-based. 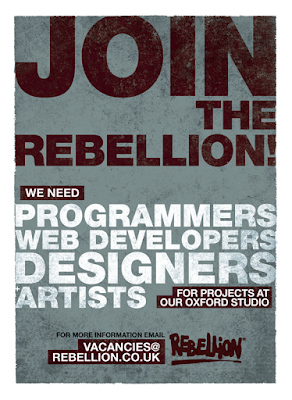 Here are a couple of Judge Dredd 'in-world' logos I did a while ago that haven't been used for anything yet (although watch this space). Tons of stuff I do like this doesn't ever get to see the light of day, so here they are: 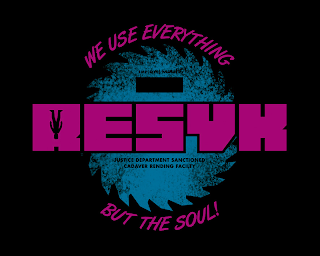 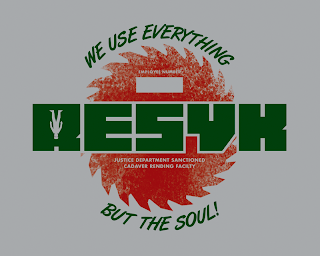 Below is a selection of some of the (many) character/story logos I've designed over the years for 2000 AD. The Zombo one is a personal favourite, but I'm happy with the Numbercruncher logo too. 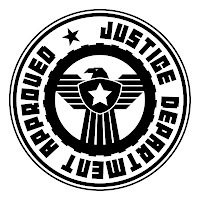 
(although this logo gets used on artwork by Edmund Bagwell) 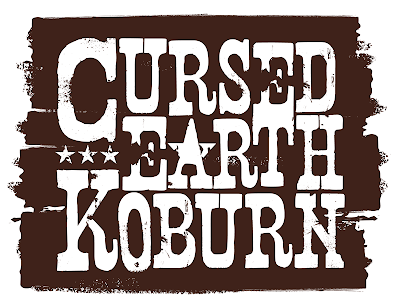 Lastly are some graphic novel cover designs. The Harlem Heroes book is based on the Team's kit from the story, and the ball and logo are lifted off the interior art. I've no idea who made the original Logo but I think it's great!
The Ichabod Azrael ones are concepts for a US edition to be released in 2012, but it's not yet confirmed and these may not get used. I quite like the block of text though. I did this in the same week as the Rebellion advert above. Can you tell? 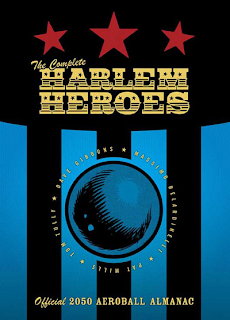 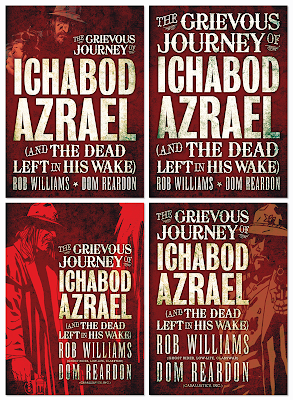 I should probably point out that all this stuff is © 2011 Rebellion A/S, apart from Numbercruncher which is © 2011 Simon Spurrier & PJ Holden. It's also aces!