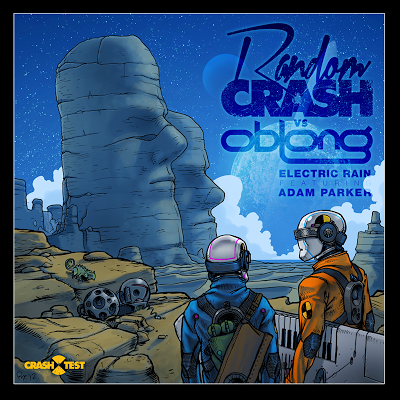 Ages ago I designed the look of Trip and System, two space-faring crash test dummies and awesome DJ duo calling themselves Random Crash! I've done loads of stuff for 'em since, including a small comic telling their back story (more soon) but my favourite bit of work (so far) is the cover above for their second single. The very coolest thing though, is the adaptation of the above image into a simple music video by a guy called Timothy Mercenary (check out some of his other stuff its ace). I split the art apart and sent him the files, plus a few extra images, and a week later he came back with this video, which is awesome! Check it out:

Here's a few of the extra bits I sent Tim. I'd love to do another one of these at some point, as it turned out great, but next time with a whole story to tell rather than just the cool visuals.
You can download the Electric Rain single here! 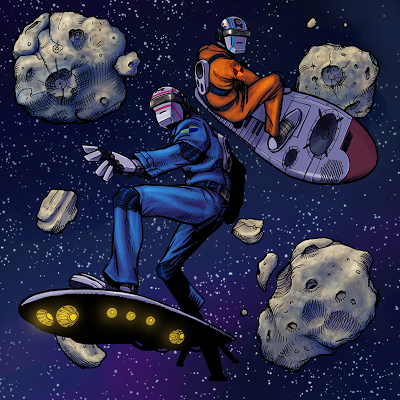 The story so far! Here's the first 2 pages of the comic strip: 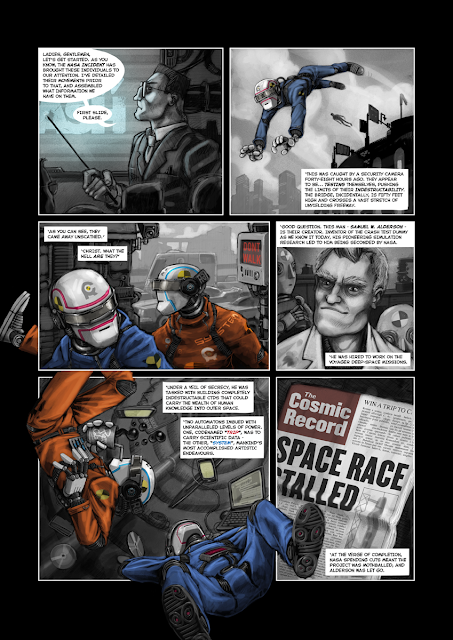 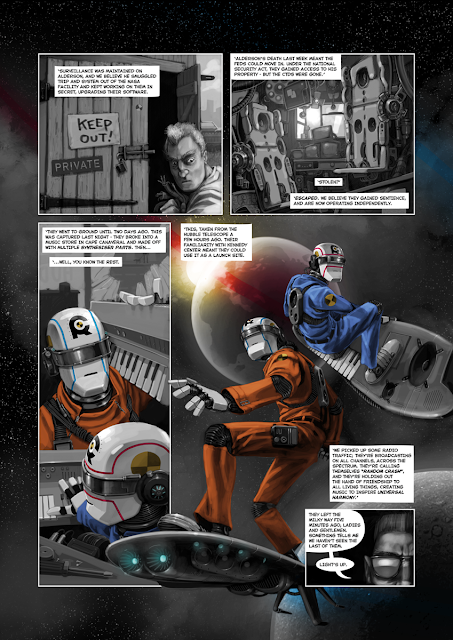 Some of my first sketches coming up with their look, plus logo designs: 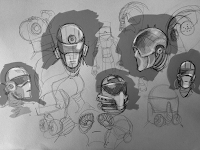 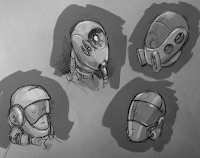 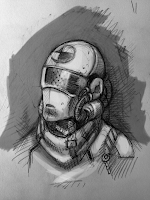 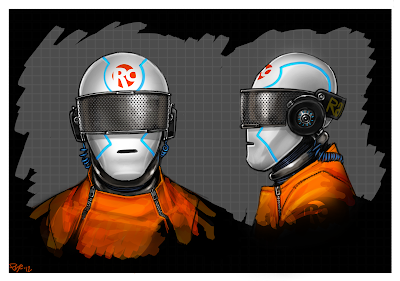 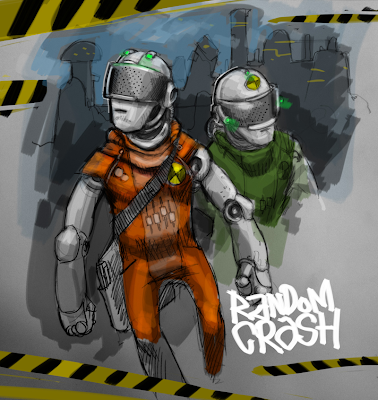 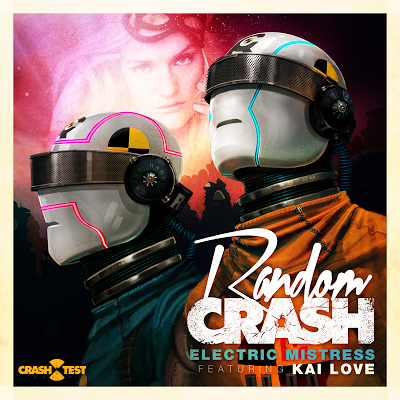 Roughs for the first piece of finished art I drew them (final above). This got adapted into the cover for the first single, with Kai Love, the singer added in behind.
You can download the track here! 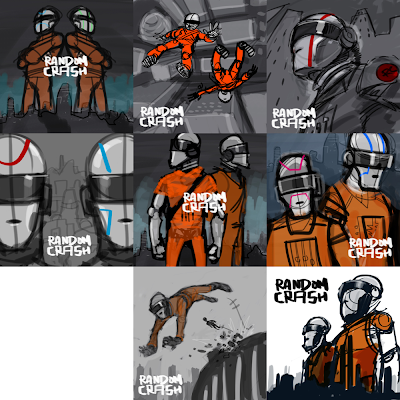 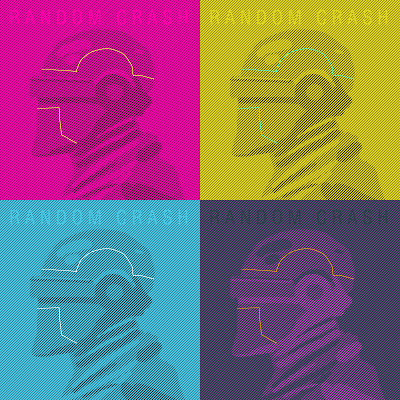 I've loved working on this stuff, so thanks to them and their manager Aaron Ross; dudes all.
You can follow Random Crash on twitter @RNDMCRSH
More coming soon!
Posted by Pye at 22:11 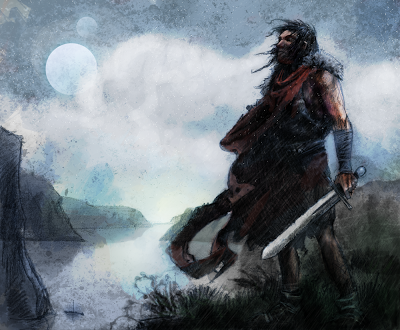 This is a bit of art for an ebook cover I drew/painted last month for The King's Man, by Rowena Cory Daniells. It's a novella set in her Chronicles of King Rolen's Kin series published by Solaris. A lot of the image I drew got cropped off for the actual cover so here it is at full width. Below is the final cover and a quick look at the various stages it went through. I started with a quick pencil sketch then added some greytones in photoshop before finally overlaying a few colour layers at the end. 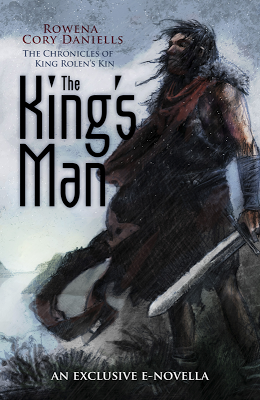 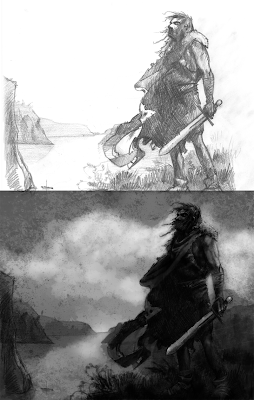